OPI and The Muppets get back together! 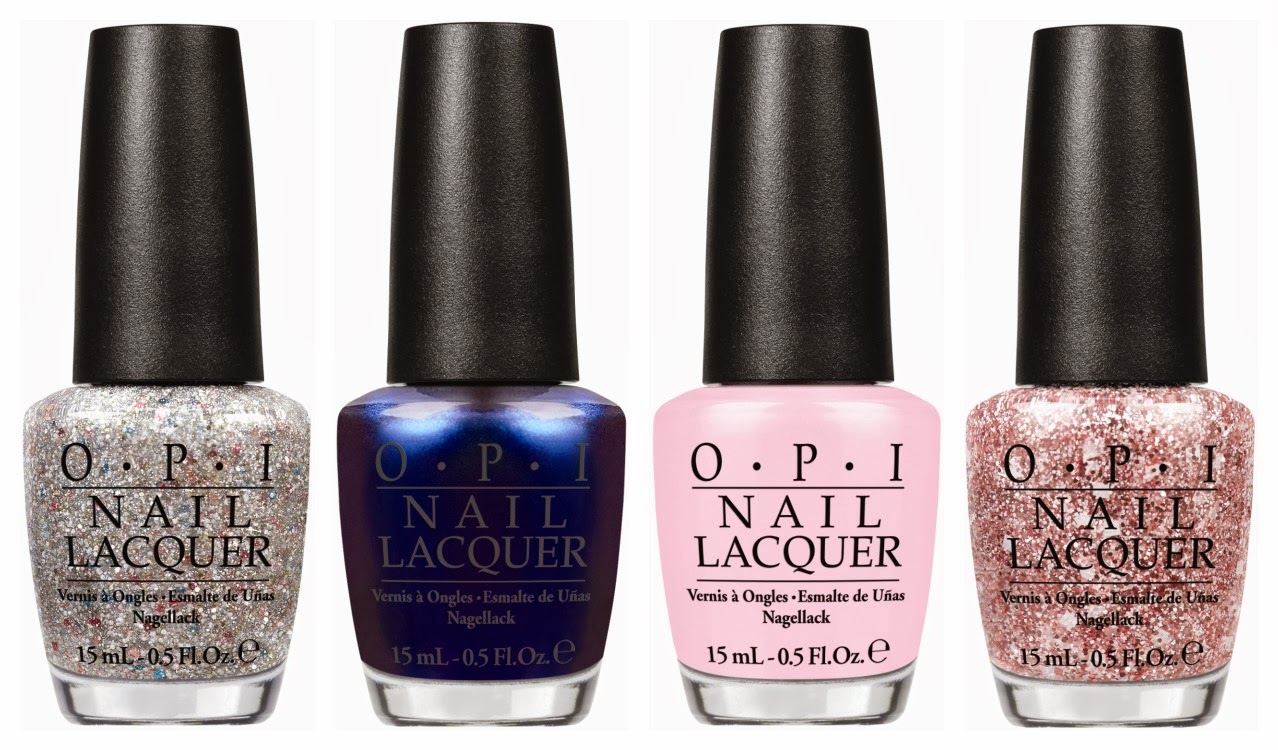 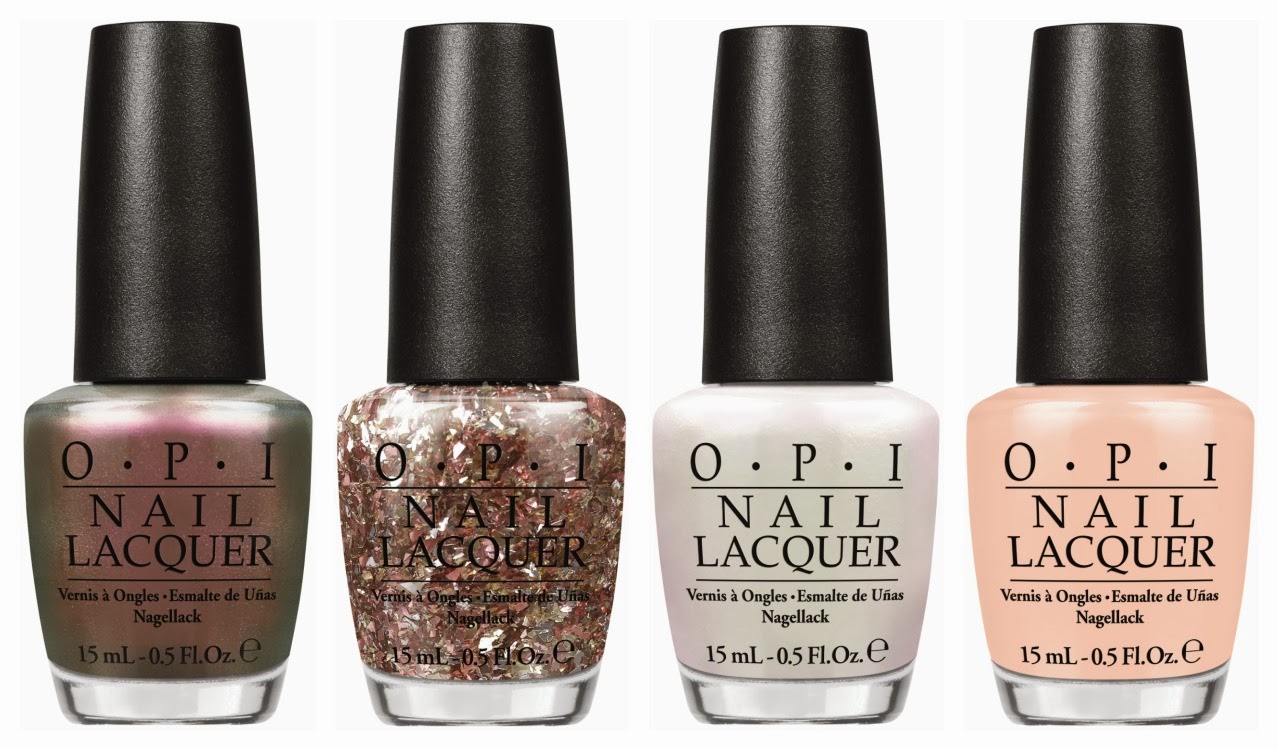 OPI announces the launch of eight new limited edition nail lacquers inspired by Disney’s Muppets Most Wanted. With an all-star cast including Kermit the Frog, Constantine, Ricky Gervais, Miss Piggy, Ty Burrell, Tina Fey and the whole Muppet gang, this family comedy is directed by James Bobin and written by Bobin and Nicholas Stoller. Muppets Most Wanted opens in theaters on March 21, 2014.

“The Muppets are a fun-loving, colorful cast of characters. These eight new nail lacquers were inspired by their latest adventures in Disney’s Muppets Most Wanted, which include a glamorous international stage tour – and lots of surprises,” explains Suzi Weiss-Fischmann, OPI Co-Founder & Executive VP.  “Fashionable Miss Piggy is represented through soft pink, peach and pearlescent hues, as well as a frosty sapphire blue – Miss Piggy’s Big Number – to match her fabulous tour gown. The remaining four shades highlight the film’s unexpected elements and include a color-shifting mauve and three sparkle-packed lacquers – including my personal favorite Gaining Mole-mentum, a gold and rose chunky shredded glitter.”
Muppets Most Wanted by OPI includes the following shades:

Muppets World Tour
This white quartz with colorful sparkle is a global sensation.

Let’s Do Anything We Want!
There’s no holding back this rose gold glitter with white confetti.

Kermit Me to Speak
Listen up… I’ve got lots to say about this rosy mauve.

Int’l Crime Caper
To miss this opalescent pearl would be the crime of the century.

Chillin' Like a Villain
My evil plan… to get away with this precious, sheer nude.

ABOUT OPI
As the world leader in the professional nail care industry, OPI is committed to providing high-quality products and services to both salons and their customers, along with a focus on industry safety and innovation. Known for its exceptional formula, fashionable colors and iconic names,OPI’s heavily-pigmented lacquers are super rich, long-lasting and chip-resistant – offering an affordable luxury to consumers. OPI nail lacquer is available in over 200 shades. Each lacquer features OPI’s exclusive ProWide™ Brush for the ultimate in application. Currently, OPI is available in over 100 countries and retails a full line of professional items, including nail treatments, finishing products, lotions, manicure/pedicure products, files, tools, gels and acrylics.

ABOUT DISNEY’S “MUPPETS MOST WANTED”
Disney’s “Muppets Most Wanted” takes the entire Muppets gang on a global tour, selling out grand theaters in some of Europe’s most exciting destinations, including Berlin, Madrid, Dublin and London. But mayhem follows the Muppets overseas, as they find themselves unwittingly entangled in an international crime caper headed by Constantine—the World’s Number One Criminal and a dead ringer for Kermit—and his dastardly sidekick Dominic, aka Number Two, portrayed by Ricky Gervais. The film stars Tina Fey as Nadya, a feisty prison guard, and Ty Burrell as Interpol agent Jean Pierre Napoleon. Disney’s “Muppets Most Wanted” is directed by James Bobin and produced by David Hoberman and Todd Lieberman. Bobin co-wrote the screenplay with Nicholas Stoller, who is also executive producer with John G. Scotti. Featuring music from Academy Award®-winning songwriter Bret McKenzie, “Muppets Most Wanted”  hits the big screen March 21, 2014. For more information, visit Disney.com/Muppets, like us on Facebook: Facebook.com/Muppets, and follow us on Twitter: Twitter.com/MuppetsStudio.